The U.S. of A. is a huge country, and there is whiskey history everywhere you look. But we wanted to find out the best whiskey cities to host weddings in. Whether you are craving a destination wedding or are a local yokel, these nine cities are the best marriage spots for whiskey lovers. Share in the comments your own experiences in these bourbon and rye-soaked towns! 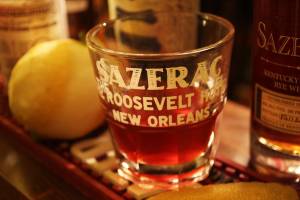 Yes, the town of the sazarac is also one of the #1 hardest partying cities in the country, but its beautiful scenery and exquisite dining make Nawlins’ our top pick for this list. No matter what your wedding theme is, it will find a home in the town of Marie Laveau. And yes– it’s not just about Bourbon St. The town has its own Bourbon Festival every March, as well as the Museum of the American Cocktail. Also of note? The Roosevelt Hotel bar, which is now called The Sazerac Bar because its very counter is where the cocktail was born. Check out the Avenue Pub for the city’s best whiskey bar. 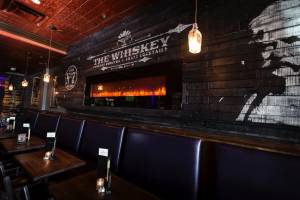 It’s not just about Disney and Universal here in the city of them parks. Orlando literally has a bar that’s just called The Whiskey, which has over 275 different kinds of whiskey, bourbon, scotch, and rye. Weirdly enough, the city of Disney has the lowest average cost for a wedding, out of the top ten best wedding cities. That cost? About $19,000. Yes, $20,000 is nothing in the wedding world. And for the record? I got married not far from Orlando, for a grand total of $14,500. Not bad at all. 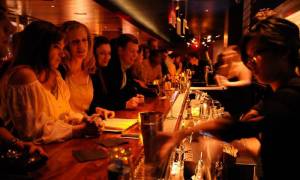 Atlanta is often seen as a club city, but they have a grand total of fifteen distilleries near or around the city! Yes, Atlanta is practically flooded with ryes, bourbons, and scotches. As it’s the romanticized South, it’s also a great place for an outdoor wedding. But if you’re looking for something modern and urban, Atlanta is packed with gorgeous, city venues. For more a more historical approach, you can also try Savannah, which is just as beautiful as New Orleans but less expensive. 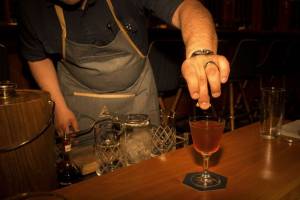 Let’s get out of the old South for a bit. The city of blues has so many distilleries, most rating websites only list the top ten. A city made famous by Prohibition, Chicago has every type of whiskey bar you could ever want: from high-class cocktails to dives full of characters. Plus, the city-wide El makes getting back to your home or hotel a breeze, no matter how unsteady you are. As for weddings, literally every corner of Chicago is a venue perfect for a soiree. The Knot lists over 600 venues in the Windy City. Just be careful: it is one of the most expensive places to wed. 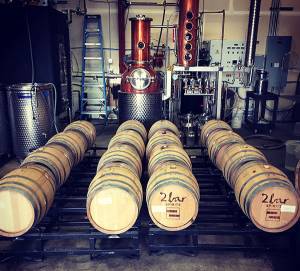 The Emerald City isn’t just about coffee and hoppy IPAs. This easily-walkable city is home to the best craft distillery in America– Copperworks Distilling Company, which also makes gin and vodka, besides their single malt. The Washington Distillers Guild has also created the Seattle Craft Whiskey Trail, an interactive map which will take you to the city’s top joints. Make sure you pick yours carefully– there are twenty to choose from, and many are only too happy to host weddings. 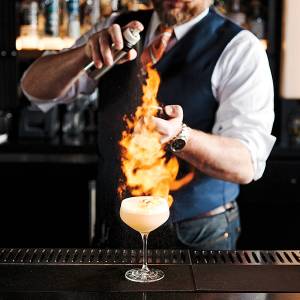 San Francisco, the land of the hippie, is all about experimentation and innovation. While it might not be the Americana whiskey trail you’re expecting, it’s truly something to see. Or drink, rather. Like Chicago, there are beautiful venues all up and down the Bay Area, and the area also hosts thousands of artists and artisans who are ready to make your day perfect. 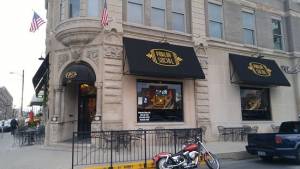 Louisville gets all the love, but Lexington is the place you want to go for whiskey. Right at the heart of the Bourbon Trail, Lexington is great for couples who don’t want a wedding that’s overwhelming, but rather one that’s relaxing and with a beautiful, all-natural backdrop.  For bars? We love the Prohibition-style speakeasy, Parlay Social, pictured above. 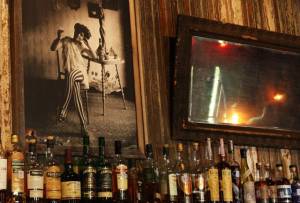 On the other end of the spectrum, across from relaxing, you have NYC. There are 800 guides out there for how to do a whiskey tour in the Big Apple. You can tour distilleries, dive bars, mid-range watering holes, restaurants… and so much more. Our suggestion? Narrow in on a niche (for instance, small-batch bourbons) and go from there. As for weddings… well, NYC has everything you could ever want. The only chore is figuring out how to do it. Make sure you take your time while planning your NYC soiree and let it reflect you. After all, anyone can have an NYC wedding, so make yours unique. 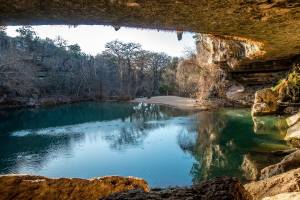 Austin is the new Portland for hipsters, and they’re bringing whiskey along with them. There are more than ten distilleries in the area, a fine cigar scene, and a blossoming art communtiy that will make a gorgeous backdrop for your wedding photos. The area known as Dripping Springs (also called Drinking Springs due to its close proximity to so many distilleries) isn’t just chock full of bars and distilleries, but beautiful, unique wedding venues, too.

So, where will you be getting married?