You know the scene. It’s in every movie and TV show where someone wants to demonstrate wealth. A man in a tuxedo pulls out a bottle of 150-year aged scotch straight from Inverness, Scotland and pours a careful measure– just enough for a taste, because this shit is expensive.

What you’re seeing? It’s a myth.

Age does not make scotch better– although it DOES make people think that it’s better. 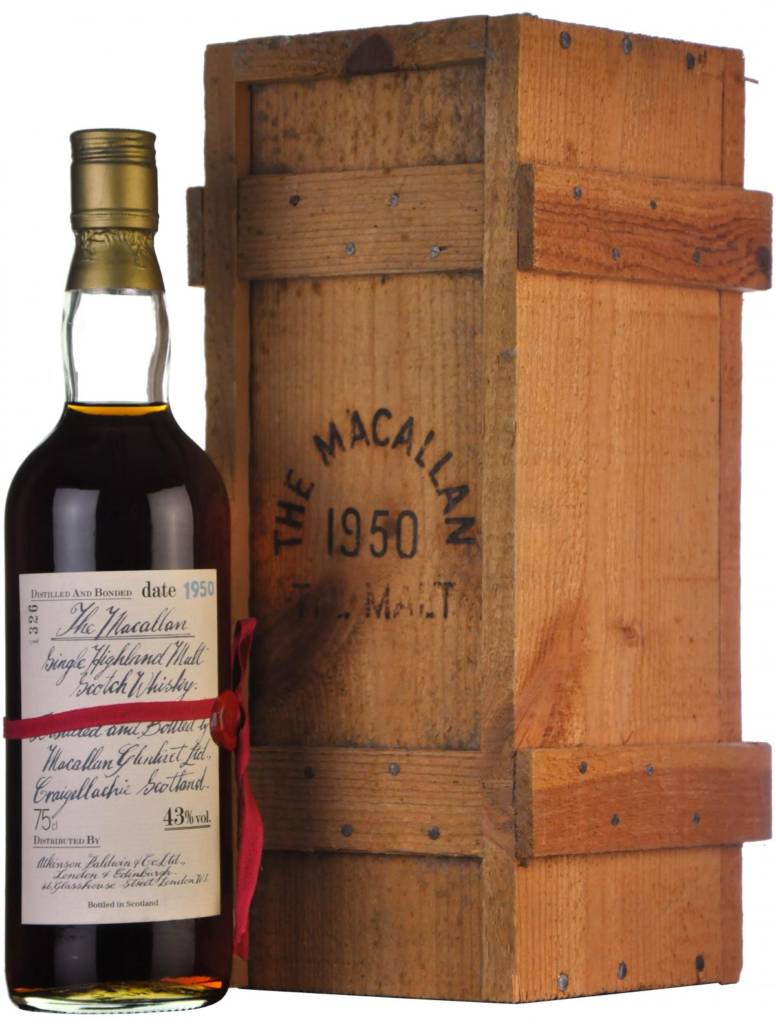 In fact, before the 1980s, neither whiskey nor scotch came in bottles that stated their age. Believe it or not, most people only really drank whiskey in cocktails back in the day. The artisanal enjoyment of whiskey (outside of people in the industry) is actually fairly novel when compared to the history of these spirits as a whole. So why would distilleries put away older spirits for people to enjoy years down the line? Doesn’t really make sense for it.

Many distillers will tell you that the older the whiskey, the stronger the flavors of certain woods and tannins… to the point where it actually becomes a bad thing. Yes, too long in the barrel can cause your favorite whiskey to take on some of the unpleasant attributes of the barrel they are stored in. After all, while we like the subtle, woody flavor of many barrels, we don’t actually want our spirits to taste like wood, do we?

As the Daily Beast reports: 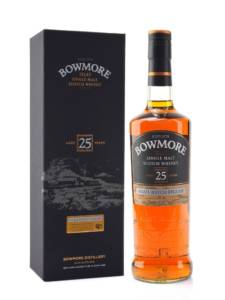 Older spirits cost more money for a number of reasons– very few of which have anything to do with taste. For one, they have spent more time in warehouses, aging. Which means that someone has been paying for their storage fees. And for another, after about forty years, the whiskey will evaporate so much (called The Angels’ Share) that there’s no sense in even bothering with it. And God forbid anyone has opened the bottle before you get to! Exposing the product to oxygen can cause a whole host of flavor concerns.

What’s really going to make a taste is fine, craft brewing, a good barrel, and a little TLC. Not the band– tender, loving care. As countless new distilleries have shown, a newer brewer can make up for in taste what older brewers have spent centuries refining. In fact, Suntory recently released their very first 50-year whiskey (available only in Japan)

So, what is the optimal ages for your favorite sorts of spirits?

According to our distiller friends, it’s:

There you have it, folks. Just because your favorite whiskey bar is carrying something that boasts of a 50-year heritage doesn’t mean you should put down your rent money for a sip. Consider the flavors that you enjoy instead, and don’t be afraid to go with fewer years– if it keeps more cash in your pocket.