You know me. I have been curious about Japanese whiskey for a long time, but I finally had the chance to try it the way that it was meant to be tried just last week. I went to my favorite whiskey bar, and instead of going for my old favorite (a Bruichladdich from the year I was born, if you’re looking to buy me a drink–and please, don’t ask the year I was born), I saw the Toki sitting out on the shelf, looking lonesome.

“That’s what I want,” I told the bartender.

“Are you sure?” she asked. And at the time, I thought she might be saying this because she didn’t like the Toki. But she explained later on that fans of Scottish whiskey (like myself) sometimes struggle with the complexities of Japanese whiskey.

But I was feeling adventurous. “Heck yes!” I said.

“Well, if you’re going to try it, I’m going to need to make it the way it’s supposed to be drank. That cool?” 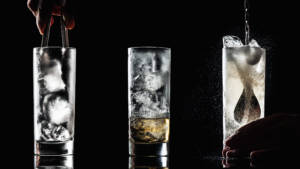 I’m a whiskey-on-the-rocks kind of gal. I like big rocks, of course. And usually when I try a whiskey for the first time, I like it neat so I can get the full depth of the flavor without any dilution. But Sara really worked some voodoo magic for me to get the Toki the way it was supposed to be.

Apparently, the Suntory Toki is meant to be as cold as possible. She put in ice, then whiskey, then even MORE ice to replace what was displaced by the whiskey’s warmth. Then, she added just a touch of sparkling water and a twist of skin off a fresh lemon. 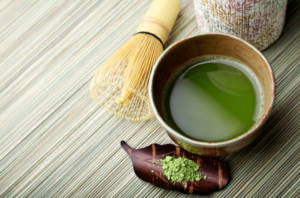 To be honest, I was a little intimidated. And I don’t typically get intimidated by alcohol.

“I actually read about it on Suntory’s website,” Sara said. “Before, we were just serving it neat and while it’s good, it wasn’t getting a lot of notice that way. I think this way brings out the fruitiness much better.”

Fruitiness? For a whiskey? Yeah, I was a little confused. As an American, I’m pretty used to people talking about whiskey in terms of smokiness or peatiness. But not fruitiness. 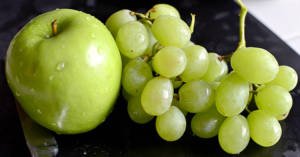 And yet when I took that first sip of the Toki, I knew EXACTLY what she meant. It IS fruity. There was a general green-ness to it– at first I thought, ‘pear,’ or even, ‘kiwi.’ But I finally settled on Granny Smith apple and green grapes. It’s a careful sweetness, with just a little bit of a tart bite right at the end. I don’t think my tongue could have found the bite quite the same without the chill from the ice and the sparkling water to guide me. It’s the kind of tartness that gets your tongue excited even before it passes your lips.

Looking on the Suntory website, I found that what Sara actually served me was a Toki Highball– a cocktail favored by whiskey-drinkers in post-WWII Japan because it paired well with Japanese cuisine. I could see that. It has the same gentle flavor as cucumber water or aloe juice– popular non-alcoholic drinks in Japan. I could see pairing it with a sushi meal for a lighter, sweeter alternative to sake. 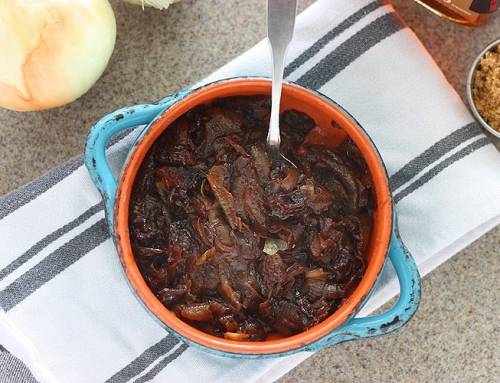 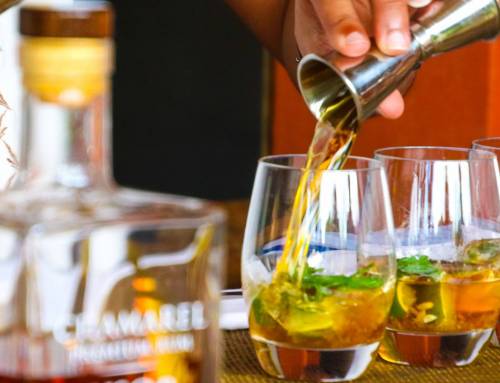 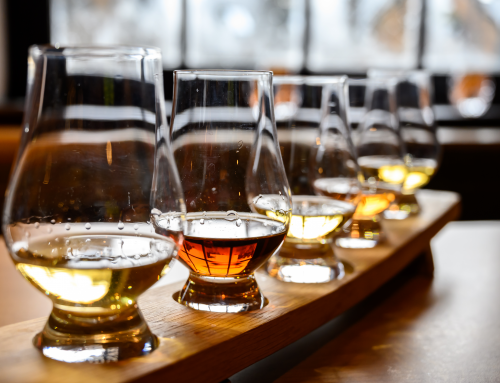