In honor of St. Padraig’s Day this week, we thought we’d give you a musical treat with seven of our favorite, whiskey-based songs. Perfect for screaming while addled at the pub or listening while sipping at home in the company of good friends, these traditional songs will get your toes tapping even before the liquor hits your blood. 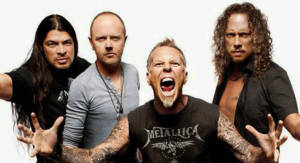 Whiskey in the Jar, Traditional Song

A traditional song, set in southern Ireland where a highwayman is betrayed by his lover to the local military. This song has origins dating back to the mid-16th century and has been covered by nearly everyone, from the Pogues (who make another whiskey-addled appearance on the list below) to Metallica. 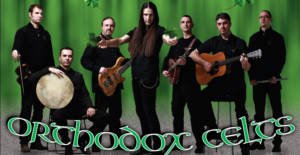 Serbian band, the Orthodox Celts, covers this traditional song above, which talks about the historical impact of our favorite drink. The protagonist of the song gets sent to America after running into trouble while drunk. 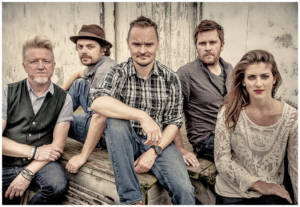 Another traditional song, this one covered by contemporary Irish band Gaelic Storm. This song is also about ruining your life from drinking too much– in it, a young person is beguiled by Nancy Whiskey, as he calls his favorite drink. She takes up all his time and his money, and he still has to go home and become a weaver to pay off his debts. 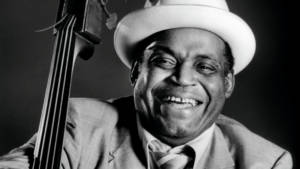 If the Sea Was Whiskey

Recognized right alongside Muddy Waters as one of the best in Chicago blues, Willie Dixon makes his point pretty clear in this song. If the sea was whiskey and he was a diving duck, he’d never come up. Neither would we, Willie. Neither would we. Stay in step with his strolling bass line in this one. 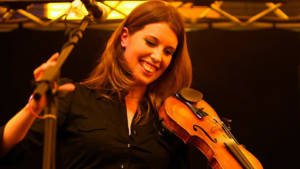 Another Whiskey Song by Bella Hardy

Shh, don’t tell anyone that we’re promoting an English folk singer on St. Paddy’s Day! Bella said the basis of this song was from the traditional Whiskey You’re the Devil, though, so I guess we’re alright. This sultry song brings up some of the more uncomfortable sides of dependency– both on other people and on whiskey. 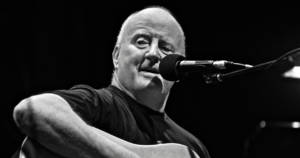 Christy Moore has been a staple of Irish music since the sixties. This song, (released in 1991 on an album titled the same), reflects sweetly and bitterly on the state of Ireland 25 years ago. The country was nearing the end of their turbulent ’70s and ’80s and just starting to discover its identity in the modern world, while still holding on to its traditions. 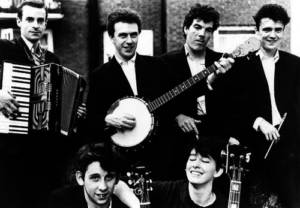 Streams of Whiskey by the Pogues

We would never talk whiskey without remembering to talk about the Pogues and Shane McGowan. Streams of Whiskey tells the tale of a dream where the singer meets with Brendan Behan, an Irish Republican writer, or as he described himself, “A drinker with a writing problem.” If that’s not enough whiskey cred for Behan, consider this tidbit: at eight years old, while returning from a drinking session with a friend and his own grandmother, a woman passing by Behan shrieked, “What a deformed child!” 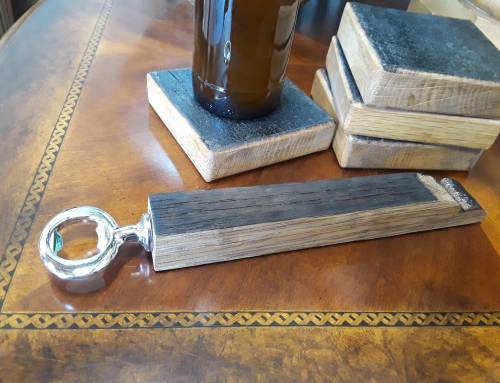 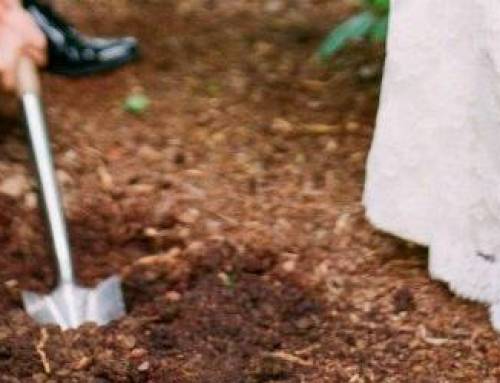 7 Southern Traditions to Use in Your Wedding 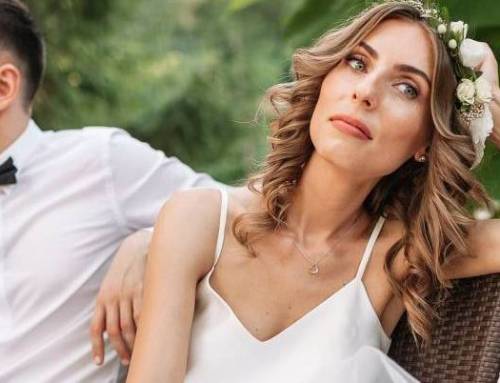 Postponing or Cancelling your Wedding? 6 Things you Need to Do