In celebration of their 150th anniversary, Jack Daniels has been putting on a massive worldwide finders-keepers-losers-weepers whiskey barrel hunt. Of course, the best prize they could give away (in our humble opinion) would be whiskey, but they weren’t allowed to do that, so they’re giving away the second best thing – gorgeous white oak housemade whiskey barrels full of swag.

Since the beginning of June, JD has been busy hiding 150 of their house made barrels in 50 countries. The first one was hidden in Lynchburg, Tennessee, the home of Jack Daniels, and that’s where the last one will be hidden on September 30th. The other homeland barrels were already found in NYC, Chicago, LA, Austin, and Nashville.

On the day of the placement of a barrel in a new city, Jack Daniels will release a clue on their Facebook page at 4pm. The first person to touch the barrel and say the password (also revealed on Facebook at 4pm) gets to keep the barrel and its contents, which include one of several awesome (albeit dry) prizes – a unique bar kit, JD merch, and a few sets of tickets to fly to Lynchburg for the 150th birthday party in October.

Most barrels were found very quickly, which isn’t surprising given many spots had contestant teams waiting with a list of likely places and a twitchy finger on the refresh button. In New Zealand, it only took 12 minutes for the winner to find the barrel.

The most recent hunts took place in Nashville on September 8th, and in Cork, Ireland on the 15th. As of this writing, A barrel was JUST found at LAX and another is being hidden somewhere in the London Heathrow Airport.

The importance of the barrel

In a press release ahead of the event, Jack Daniel’s took the opportunity to emphasize the importance of the barrel as a key ingredient of their world famous whiskey, mentioning that the oak and char of the barrels is responsible for a large part of its look and flavor.

“The barrel is key to crafting Jack Daniel’s Tennessee Whiskey as it accounts for 100 percent of its color and 70-80% of its flavor.” -Jeff Arnett, Jack Daniel’s Master Distiller

In other words, the barrel has been an essential part of the distilling process since day one, and will remain a major part of the whiskey industry forever. The barrel represents both the past and the future of whiskey. 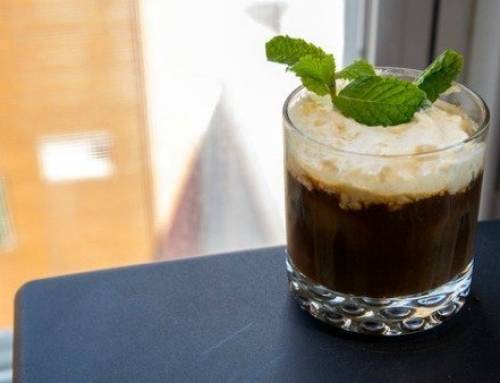 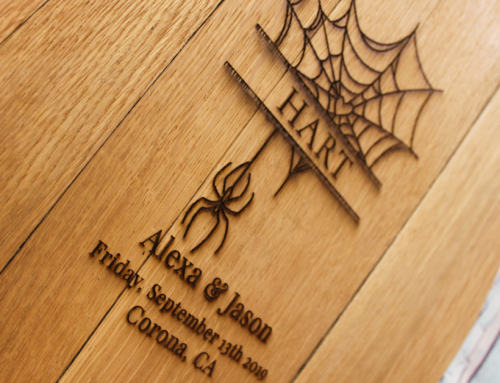 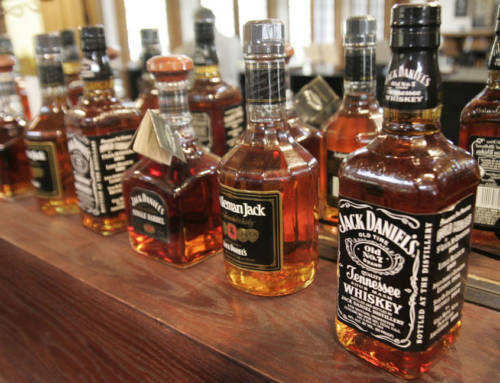 Is Tennessee The New Whiskey Belt? 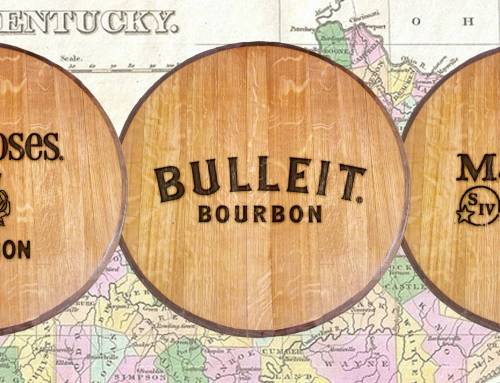